What is Pelvic Pain? 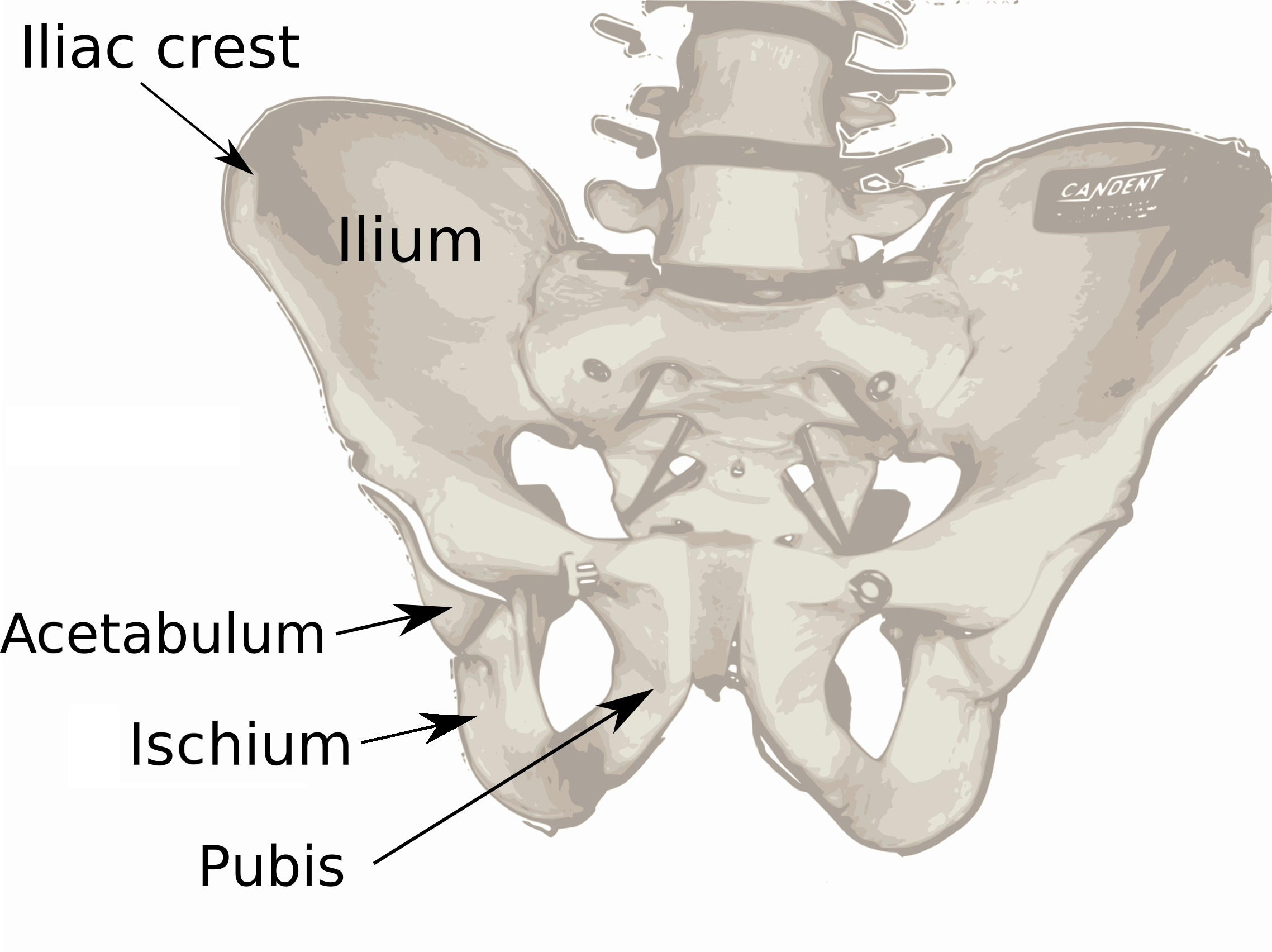 Pelvic pain is characterized by pain that is felt specifically in the abdomen at or below the belly button, the pelvis, and the buttocks. Pelvic pain is a complex condition that may be caused by various underlying issues. The vast diversity of symptoms makes diagnosing the cause of pelvic pain quite difficult.

In addition to presenting diverse symptoms, pain within the pelvis can alternate from mild to moderate or severe. The pain may also be periodic or chronic as well as sharp or dull. This means that pelvic pain may be felt as constant, throbbing discomfort or experienced as single, brief episodes. Furthermore, pain may be localized in specific regions of the abdomen or pelvis or radiate through the lower back and thighs.

The occurrence of acute pelvic pain is quite common among the general population and the prevalence rate for women is somewhat high at 33%. In the past, the high rate of pelvic pain in women in particular caused this condition to be frequently linked to underlying gynecological issues, but this assumption often led to misdiagnoses as there are numerous factors that may lead to the development of pelvic pain. The occurrence rates of chronic pelvic pain or pain that persists for at least six months is approximately 3.8% for women. Pelvic pain is also held responsible for an estimated 40% of annual gynecological visits. 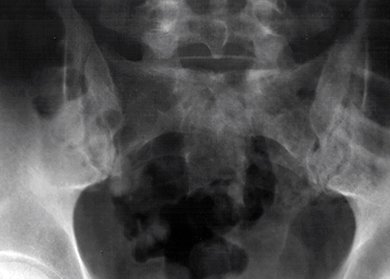 There are numerous causes of pelvic pain and in many cases, the pain arises as the result of one or more underlying conditions. In general, pelvic pain may be linked to one of the following systems in the body: 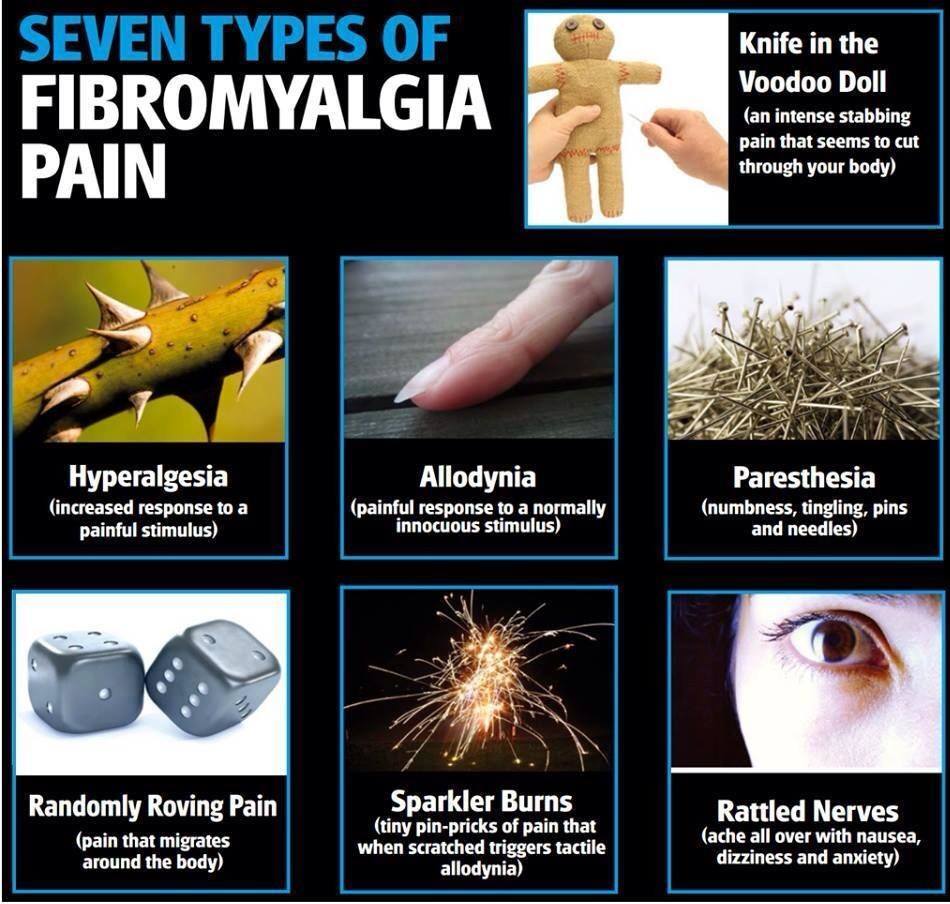 Conditions such as fibromyalgia, inguinal hernia, and appendicitis have been linked to pelvic pain as well. Chronic pelvic pain may also be an indication of dysfunctional muscles ligaments in the pelvic region. Furthermore, neuropathic problems may also result in chronic pelvic pain.

Identifying the exact cause of pelvic pain is often a difficult task because of the number of factors that may contribute to the development of pain. Therefore, uncovering the source and treating the symptoms entails a physician applying the process of elimination. Providing the following information typically helps physicians make accurate diagnoses in regard to pelvic pain:

Patients who are suffering from chronic pelvic pain generally undergo a pelvic examination as well as lab tests that aid physicians in making an accurate diagnosis. In cases where the pain is severe or radiates to different areas of the body, additional procedures such as CT scans or ultrasounds may be conducted.

Several treatment methods have been established in order to address pelvic pain, but the approach that is utilized typically depends on the pain source. Pain that is not debilitating or severe may be successfully treated by home remedies such as pain relievers, but additional forms of intervention may be necessary for intense and chronic pain.

Common pharmacotherapy methods include non-steroidal anti-inflammatory drugs (NSAIDs), such as ibuprofen, naproxen, and aspirin; anti-depressants; or oral analgesics such as acetaminophen. Each of these types of medication has been shown to be helpful for relieving pain. Women who have chronic pelvic pain are often administered a medication called gabapentin, which is often used as a treatment for neuropathic pain. If over-the-counter medication does not effectively reduce pain, a physician may recommend opioid medication in order to help manage the pain.

An effective and minimally invasive treatment for chronic pelvic pain is a nerve block. Nerve blocks have been shown to help patients experience significant or even complete relief from pelvic and abdominal pain. This procedure hinders the transmission of pain signals from a network of nerves called the celiac plexus. This nerve bundle is responsible for transferring pain signals from the abdominal region to the brain. In particular, the celiac plexus block involves the injection of anesthesia into the celiac plexus nerve bundle, thereby disrupting pain signal transmission. Evidence also indicates that some patients experience significant pain relief from a procedure known as spinal cord stimulation. This technique involves the implantation of a device close to the spinal column in order to administer electrical impulses that can regulate the transfer of pain signals from spinal nerves to various regions in the body.

An alternative approach that also has the ability to provide pelvic pain relief is called biofeedback training. This form of training teaches patients relaxation strategies and coping techniques that help them reduce their symptoms and control pain.

Pelvic pain occurs in the abdominal or pelvic region and may be periodic or chronic. The pain may be caused by a number of factors and may also extend to different parts of the body depending on the underlying source. Conditions that are associated with the presence of pelvic pain vary from menstrual cramps to appendicitis or even irritable bowel syndrome. There are several effective treatment methods that can be performed according to the types of symptoms that are being experienced. A physician will thoroughly discuss the appropriate form of treatment that should be utilized after making an accurate diagnosis.

At Pain Doctor our goal is to relieve your pelvic pain and improve function to increase your quality of life. Give us a call today at 480-563-6400.