What is Occipital Neuralgia? 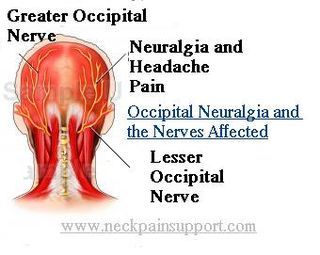 Occipital neuralgia is a condition in which chronic pain occurs within the skull as well as intense pain that spreads through the scalp. According to the International Headache Society, an affected nerve is responsible for the pain in the skull and scalp. More specifically, the pain is often elicited by pressure that is placed on both the major and minor nervus occipitalis. These nerves supply blood to the scalp.

In addition to experiencing pain within the scalp, additional symptoms include:

The intensity of the pain that is caused by occipital neuralgia may be mistaken for a tension headache or a migraine. Therefore, a proper diagnosis is critical in order to receive the appropriate treatment. Before a clinical diagnosis can be confirmed, the symptoms and potential triggers are thoroughly evaluated and an occipital nerve block is also performed. If pain relief is experienced after the nerve block, then the condition will be diagnosed as occipital neuralgia. 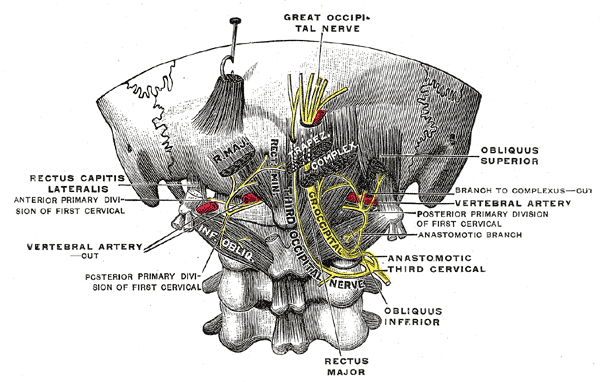 Damage or inflammation of the occipitalis nerves causes occipital neuralgia. Nerve entrapment also contributes to the development of this condition. The nerves can become damaged by repetitive neck movements, infection, physical stress, trauma, and infection. Research has also indicated that vascular, neurogenic, osteogenic, and muscular problems may cause occipital neuralgia. Vascular problems refer to inflamed nerve roots; damaged nervous tissue results in neurogenic pain; and osteogenic problems refer to pain that originates in the bones.

Pain may also stem from the following regions: the semispinalis capitis on the superficial side, the trapezius, tight fascia muscles, the atlantoaxial ligament, and the area between the C1 and C2 vertebrae. Additional conditions such as tight cervical muscles, gout, osteoarthritis, diabetes, and neck tumors may also cause occipital neuralgia.

Several tests can be conducted by physicians in order to identify what may be causing occipital neuralgia. The initial evaluation entails gaining an understanding of the patient’s medical history, including any previous occurrence of chronic pain. For instance, symptoms such as dizziness, nausea, and vision problems may be the result of cervical or cranial nerve impingement. After reviewing the medical history, a physical examination known as percussion is performed on regions where specialized nerves are located, to identify tender and painful areas. In certain cases, radiography may be necessary in order to ensure that other underlying conditions are not responsible for the pain. 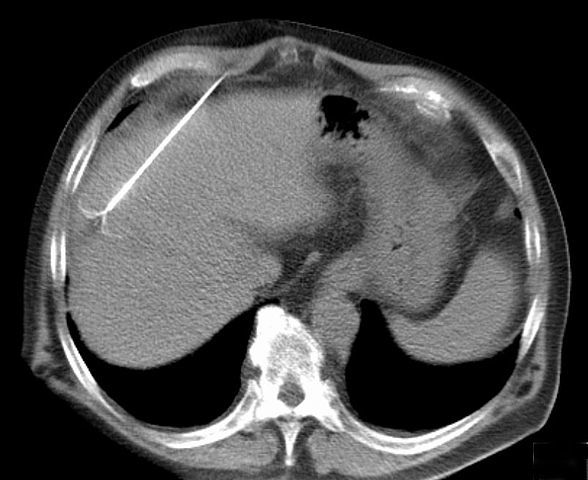 After occipital neuralgia has been successfully diagnosed, there are several options for treatment. Common treatment methods include physical therapy and massage therapy, as well as alternative approaches such as acupuncture and chiropractic manipulation. Pharmacological approaches such as antidepressants, nonsteroidal anti-inflammatory drugs (NSAIDs), opioids, muscle relaxants, and antiepileptic drugs may also be utilized.

The following are additional noninvasive approaches:

If a physician suspects that a patient’s neck pain or headaches are being caused by occipital neuralgia, several screening methods are utilized in order to confirm this diagnosis. Diagnostic procedures such as an occipital nerve block have become quite helpful for physicians who want to properly pinpoint the source of the pain. Clinical studies have consistently demonstrated a variety of treatment methods that are effective in reducing the pain that is associated with occipital neuralgia. Therefore, the ability to accurately identify the cause of pain and address the symptoms allows physicians to successfully treat this condition.